The declassified FBI document below reveals that “Tesla engineers” were told that Nikola Tesla was brought to Earth from Venus.

FBI declassified document: “Tesla died in 1943 and his engineers did not build the Tesla set until after his death. It was placed in operation in 1950 and since that time the Tesla engineers have been in close touch with space ships. The Space People have visited the Tesla engineers many times, and have told us that Tesla was a Venusian, brought to this planet as a baby, in 1856, and left with Mr. and Mrs. Tesla in a remote mountain province in what is now Yogoslavia.” . . .

Nikola Tesla spent a happy childhood in a village that is now know as Smiljan, Croatia. During his childhood, the village was known as Smiljan, Austrian Empire.

Smiljan, Croatia, the modern name for the village where Nikola Tesla spent his happy childhood

The web site http://hello-earth.com is dedicated entirely to the Tesla-Venus connection. 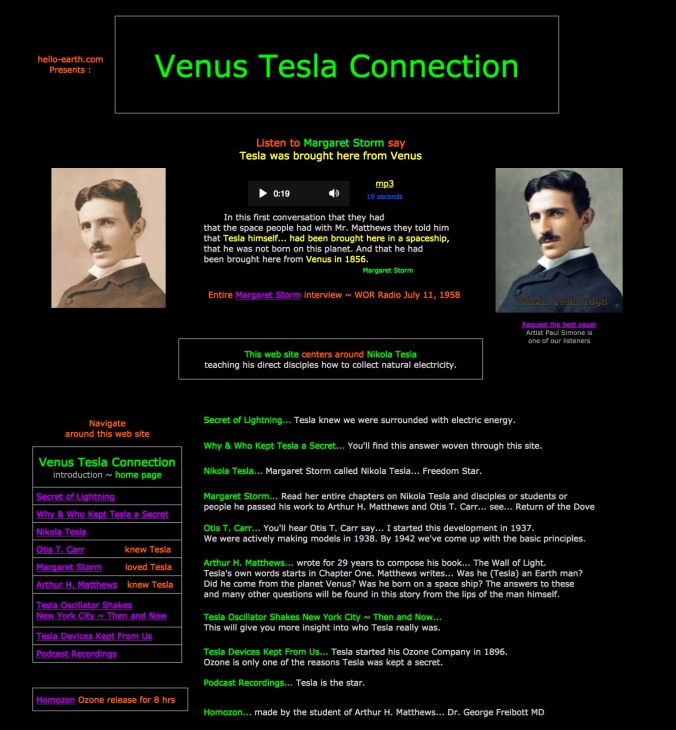 Who was Val Valiant Thor? (See video below.)

“He told me that his purpose in coming was to help mankind return to love.” 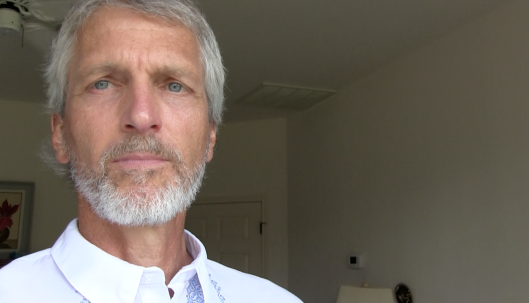 Jock Doubleday is the author of a new play titled, “I Dream the Woman Electric,” a love story about the greatest scientist in human history. The story of the play: On the last night of his life, Nikola Tesla, great scientist, allows himself a dream of love.

The full-length, two-act, unproduced play has been translated into Russian, Ukrainian, Serbian, Croatian, and Portuguese and has had three actors’ readings, in English (Belgrade), Croatian (Sarajevo), and Ukrainian (Kyiv).

“Highlights” videos from any of the three actors’ readings will be sent to interested theater professionals who write the play’s author at jockdoubleday.writer@gmail.com.

Thank you for your interest in the greatest scientist in history, Nikola Tesla.